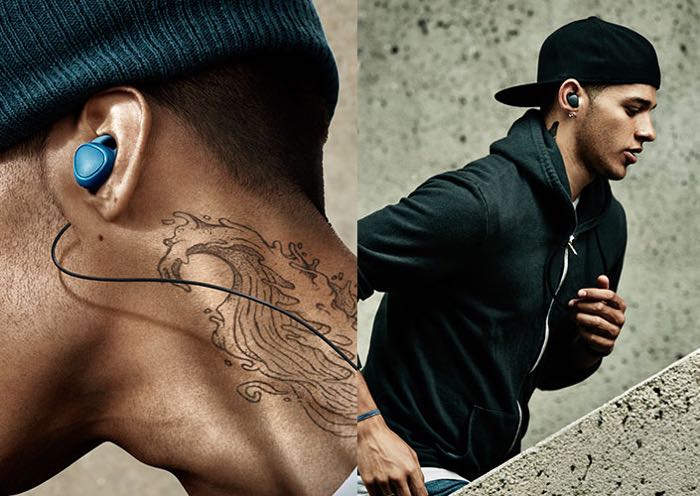 Samsung has announced that is has released a software update for its Gear IconX earbuds. The update brings some new features and new was to customize your listening experience.

The software update has now been released for the IconX and you can see some details on what is included in the update below.

The enhanced Ambient Sound function, meanwhile, enables users to specify exactly how much ambient sound they would like the earbuds to let in. This makes it easier for users to pay attention to sounds around them, which makes the function especially useful when running or cycling outdoors. When indoors, users may activate the earbuds’ new Voice Focus function, which amplifies the voices of those in their surroundings.

You can find out more details about the new software update for the Gear IconX over at Samsung at the link below.