It looks like Samsung has just launched a new Android smartphone,m the Samsung Galaxy Z which has appeared on the Three mobile network in Sweden, although there is no official word from Samsung as yet.

The Samsung Galaxy Z seems to be a downgraded version of the Samsung Galaxy S II, it features a 4.2inch inch touchscreen Super Clear LCD display with a resolution of 800 x 480 pixels, and a dual core 1GHz processor. 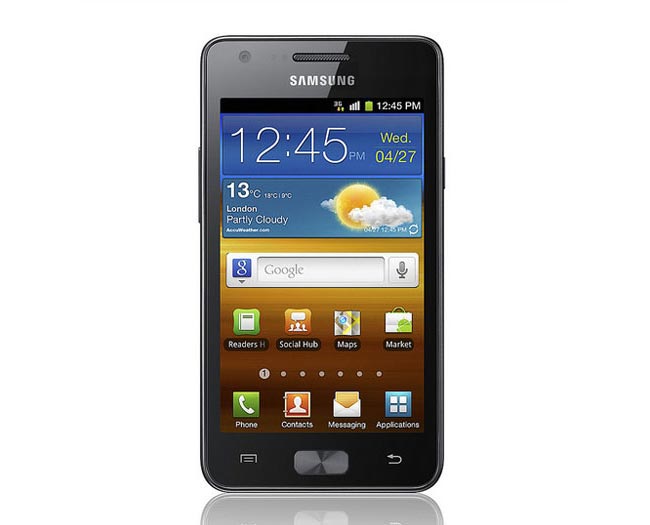 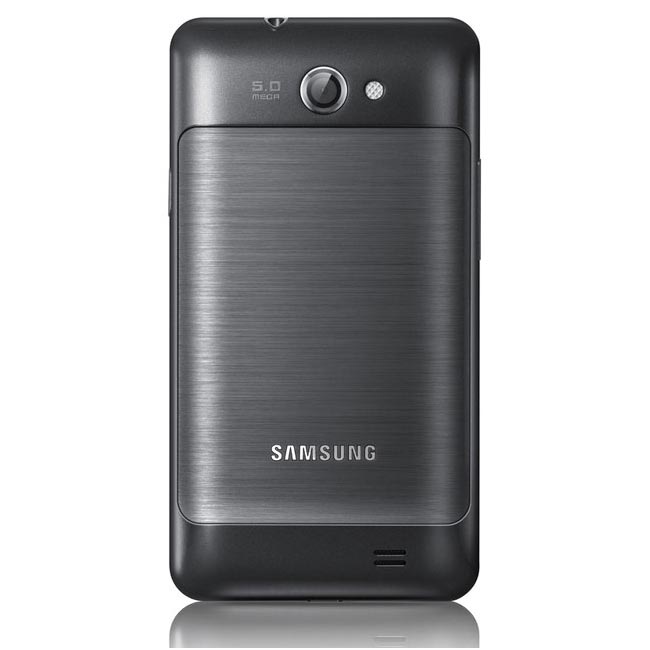 Other specifications on the Samsung Galaxy Z include a 5 megapixel camera on the back, and it comes with Android 2.3 Gingerbread, WiFi, GPS, 8GB of built in storage and a microSD card slot. Take a look and our article on Android vs iPhone to see which smartphone and mobile platform is best for you.

You can see more details on the Samsung Galaxy Z over at the Three Sweden website.