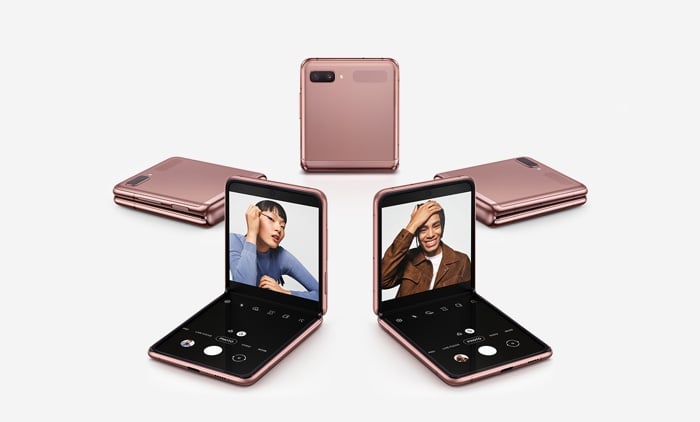 Samsung has started to release their new One UI 3.0 software update for their foldable devices and the first handset to get it is the Samsung Galaxy Z Flip 5G.

The new One UI 3.0 software update brings Android 11 to the Galaxy Z Flip 5Gm the update comes with the firmware version F707BXSU1CTL6.

The update brings a wide range of new features to the Galaxy Z Flip 5G smartphone and so far it has been released to users in Switzerland, it is expected to be released to more countries soon.

You can check to see if the update is available for your handset from the settings mmeny by going to Settings > General > Software update.