The other day Samsung announced their first rugged Android smartphone, the Samsung Galaxy Xcover, hen it was announced we didn’t have any information on when ti would launch in the UK.

Samsung has now confirmed that the Galaxy Xcover will hit the UK later this year, although they still haven’t given us an exact launch date. 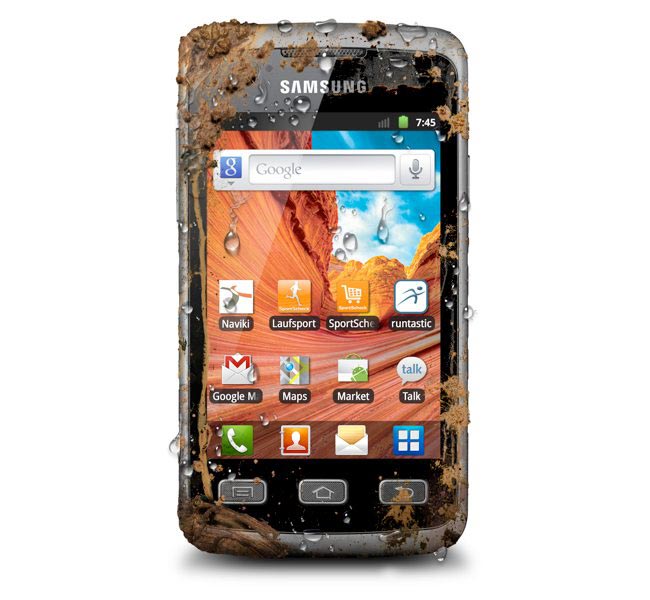 The Samsung Galaxy Xcover will appeal to Android fans how are looking for a more rugged smartphone as it conforms to the IP7 standard and offers protection from dust, water and is also shock proof.

The Galaxy Xcover features a 3.65 inch touchscreen display that is covered in scratch resistant and tempered glass, it also features a 3.2 megapixel camera with and LED flash which can also be used as a flashlight

It is scheduled to launch in Germany first in October, so we can expect it to launch some time after that here in the UK.