Samsung has launched another Android smartphone in its home country of South Korea, the Samsung Galaxy Win, which is a handset that was announced back in April.

The Samsung Galaxy Win for South Korea has had a couple of updates since the one we saw earlier in the year, including a faster processor. 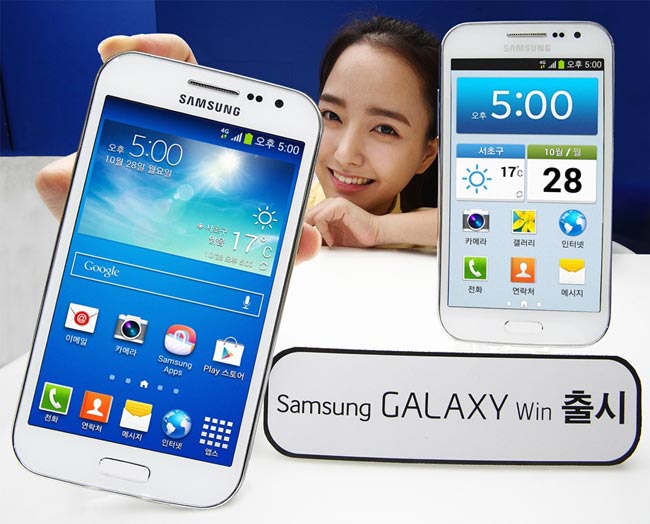 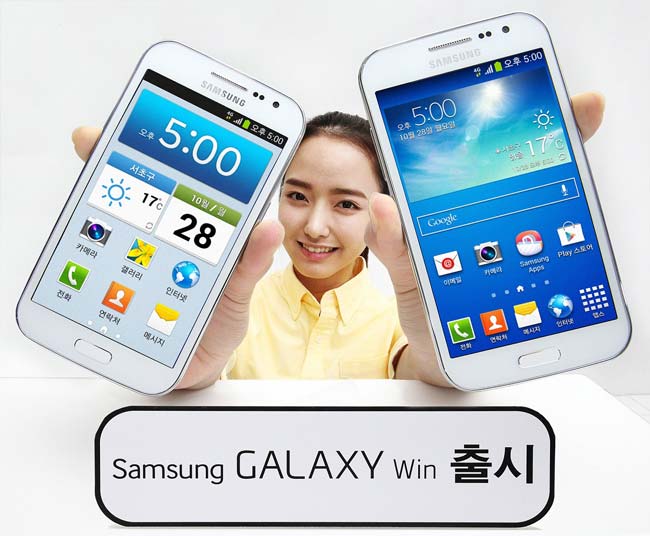 Should you need additional storage, the Galaxy Win also features a microSD card slot that can take up to 32GB cards, the comes with a 2,000 mAh battery.

The Samsung Galaxy Win weighs in at 152g and measures 133.3mm by 70.7mm by 9.7mm thick, the handset is designed to be a budget android device.

The Galaxy Win will retail for 550,000 won in South Korea, which works out at around $520 US dollars at the current exchange rate, it will be available with mobile carriers LG U+ and South Korea Telecom.