Back in May Samsung filed a number of new trademarks for mobile devices, one of these was for the Galaxy Victory, and now the handset has been revealed and it looks like it is headed to US mobile carrier Sprint.

According to the guys over at Android Central, the Samsung Galaxy Victory is a 4G LTE device and it will come with a 4 inch WVGA TFT touchscreen display with a resolution of 800 x 480 pixels. 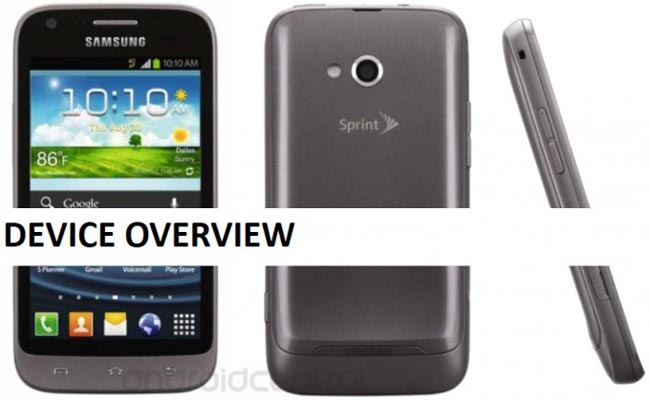 Other specifications on the Galaxy Victory include a dual core 1.2GHz Qualcomm MSM8960 Lite processor, and 4GB of built in storage, plus a microSD card slot that can take up to 32GB cards.

The Samsung Galaxy Victory will feature a 1.3 megapixel front facing camera for video chat and a 5 megapixel rear camera with 4x zoom, other features include WiFi and Bluetooth, there are no details as yet on when the device will be available on Sprint.