The Samsung Galaxy Tab, is Samsung’s first Android Tablet, and from the looks of the specifications and what we have seen so far it looks like it will be one of the best Android tablets when it hits the market.

The Samsung Galaxy Tab could end up being a real competitor for Apple’s iPad, if it is priced competitively, but now it seems that the Galaxy Tab may end up retailing for €699 (about $897) for the 16GB model and €799 (about $1,025) for the 32GB model, this would make it more expensive that the iPad. 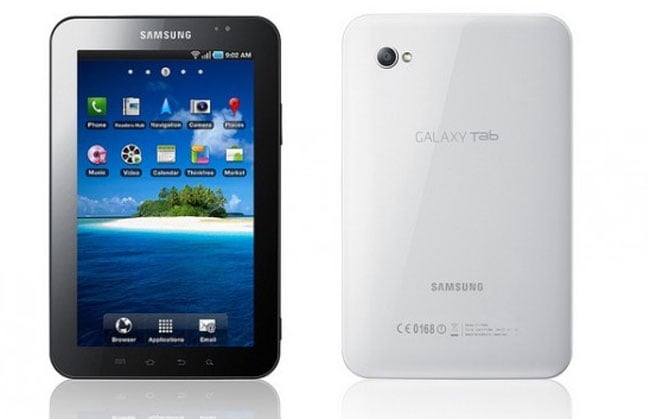 The Samsung Galaxy Tab also features a 3 megapixel camera on the back for taking photos, and a VGA video camera on the front for making video calls.

The prices have appeared on a number of European websites, but we are hoping that this is just speculation on their part, is Samsung wants to compete against the iPad it needs to price the Galaxy tab competitively.