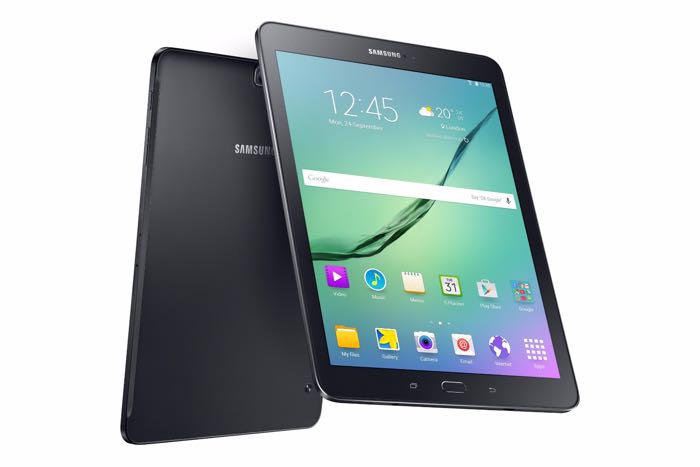 Samsung has started to roll out the Android 6.0.1 Marshmallow update for their Samsung Galaxy Tab S2 tablet in Europe.

The update has started to roll out to owners of the tablet in Germany and it brings a wide range of new features to the tablet including Multi-user mode which lets you create multiple accounts on the device.

The update has been released as an over the air update for the tablet, you can check to see if it is available for your device by going to Settings > About device > Software update.

If you receive the update on your Galaxy Tab S2 in Europe, leave a comment below and let us know, also let us know which country you are in.