UK Mobile phone operator Three has announced that they will be selling the new Samsung Galaxy Tab Android tablet, although they haven’t release any details on hardware pricing, they have provided some information on the contracts that will be available with the Galaxy Tab.

Three will be offering three voice packages for the Galaxy Tab, along with two additional data packages should you wish to use only data with the Galaxy Tab. 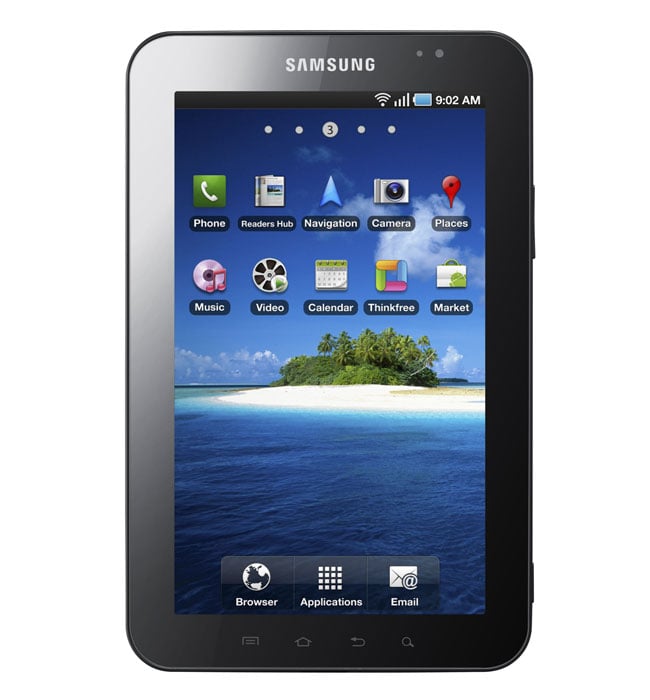