We featured the new Android tablet from Samsung on Geeky Gadgets last week when it was announced, the Samsung Galaxy Tab. The model announced came with a 7 inch display.

Now it looks like Samsung will be launching a total of three tablets under the Galaxy Tab name, and all will feature different sized displays. 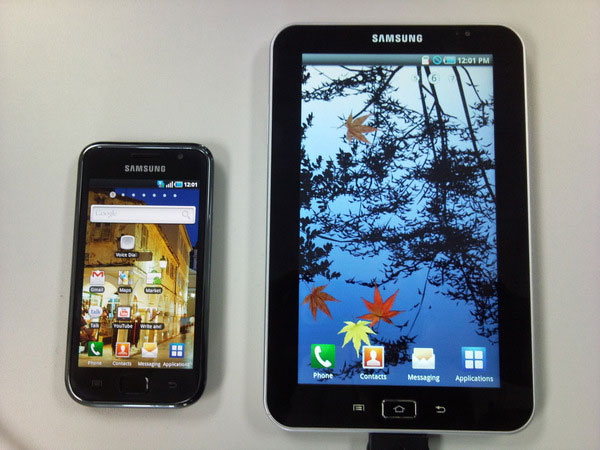 The smallest of the range will be the 7 inch Galaxy Tab that we saw last week, there will be a larger 8 inch tablet, and also a 10 inch version. There are no details as yet on what other differences there will be between the different tablets. Have a look and our article on Android vs iPhone to see which smartphone and mobile platform is best for you.