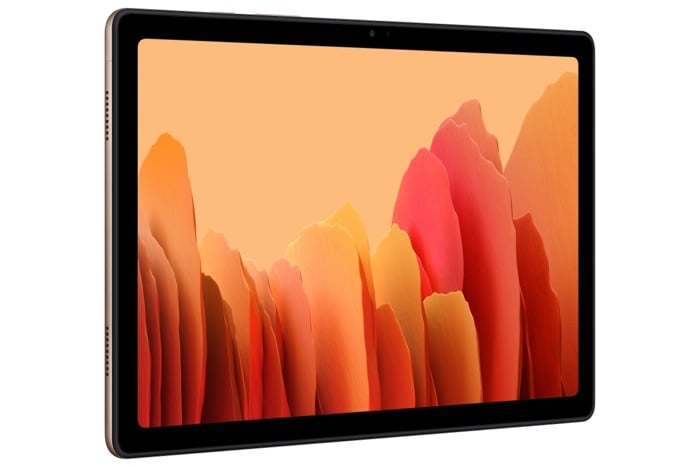 Samsung has unveiled a new Android tablet, the Samsung Galaxy Tab A7 and the tablet is equipped with a 10.4 inch display.

The display comes with a resolution of 2000 x 1200 pixels and the device is powered by an octa core processor, the exact processor is not known as yet.

The tablet also comes with 3GB of RAM and a choice of 32GB or 64GB of built in storage, if you need some extra storage there is also a microSD card slot for expansion.

As yet there are no details on when the new Samsung Galaxy Tab A7 tablet will go on sale, as soon as we get some more details we will let you guys know.