Samsung recently announced their latest Android tablet, the Samsung Galaxy Tab 7.0 plus, which is due to go on sale in Europe later this month, and now it looks like we may have some pricing details.

According to the guys over at Notebook Italia, the Samsung Galaxy Tab 7.0 Plus will retail for 499 Euros, when it goes on sale in Italy in November, so we can expect similar pricing for the rest of Europe. 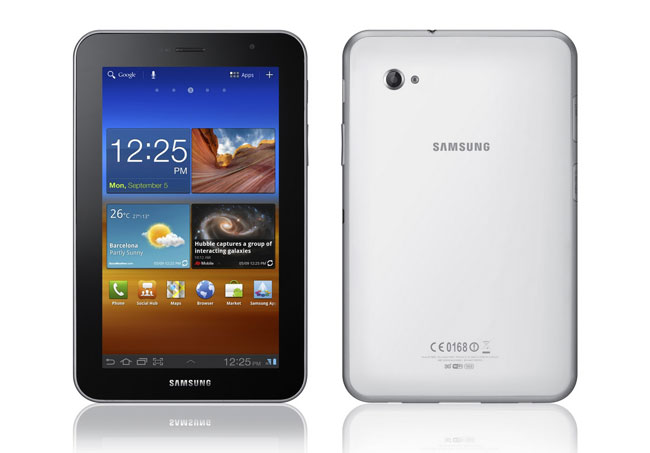 The Samsung Galaxy Tab 7.0 Plus features Google’s Android Honeycomb 3.2, plus a dual core 1.2 GHz processor and comes with a 7 inch multi-touch touchscreen display with a resolution of 1024 x 600 pixels.

It will also come with a front facing 2 megapixel camera and a rear facing 3 megapixel camera which can record HD video in 720p, it also features an LED flash and auto-focus, plus 1GB of RAM and will be available with 16GB or 32GB of storage,and comes with a microSD card slot.