According to a recent report, the Samsung Galaxy Tab 4 will be announced at Samsung’s Mobile World Congress press conference later this month. 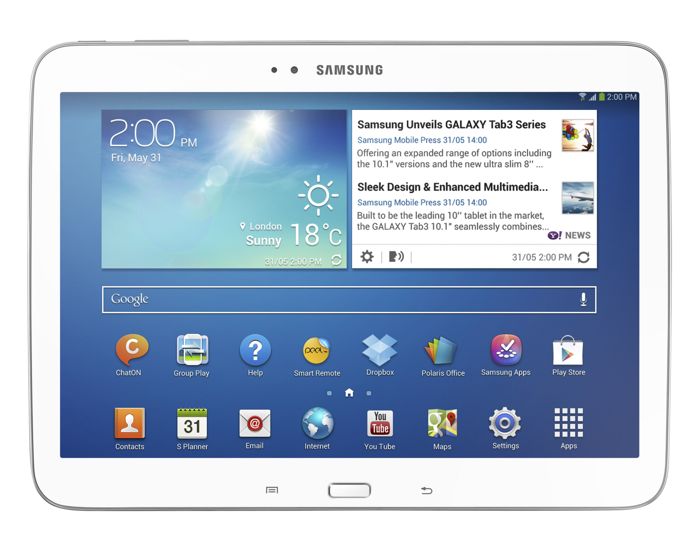 Other rumored specifications on the Samsung Galaxy Tab 4 include a quad core 1.2GHz processor and a 6,800 mAh battery, plus a microSD card slot.

As yet there are no details on whether the various displays on the Samsung Galaxy Tab 4 will get an increased resolution over the existing models.