Earlier this month it was rumoured that Samsung was preparing to launch three new tablets to its Samsung Galaxy Tab 3 range. Now snippets of code have been found that indicate the new range of Samsung Galaxy Tab 3 tablets could include a tablet fitted with a 2560 x 1600 resolution screen. 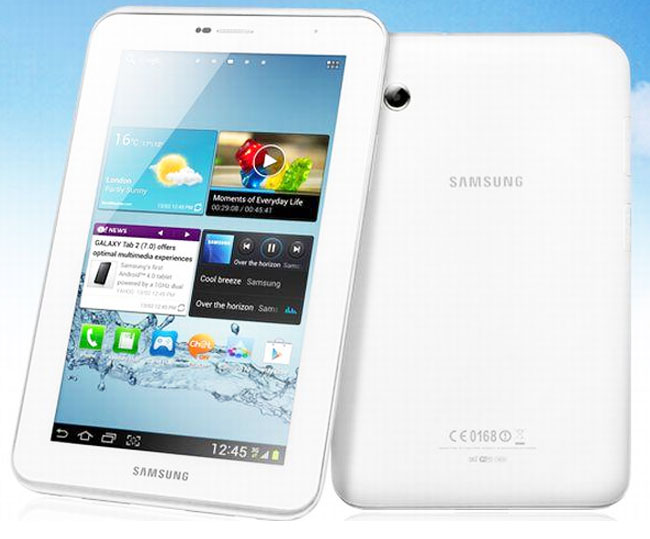 Other information about that tablets has also been discovered  in the UAProf revealing that a 7 inch tablet reference GT-P3200 will be arriving with a resolution of  1024  x 600. Which will be an affordably priced tablet to compete with lower end tablets already in the market