It looks like the Samsung Galaxy Tab 10.1 will finally go on sale in Australia, as Apple has now been denied an application to have the tablet banned in Australia by the Australian High Court.

Samsung has confirmed that the Galaxy Tab 10.1 will hit the stores in Australia before Christmas, and have also confirmed pricing of the tablet. 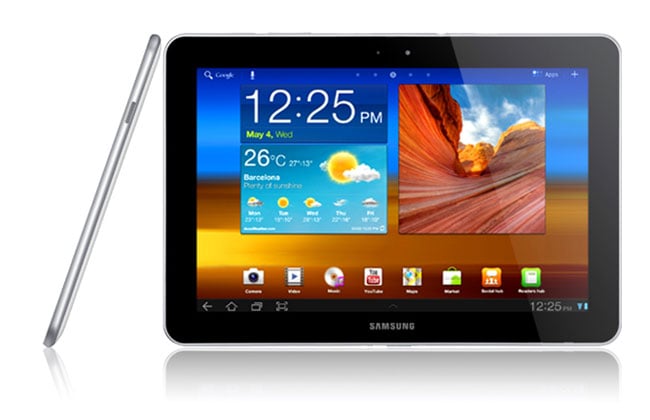