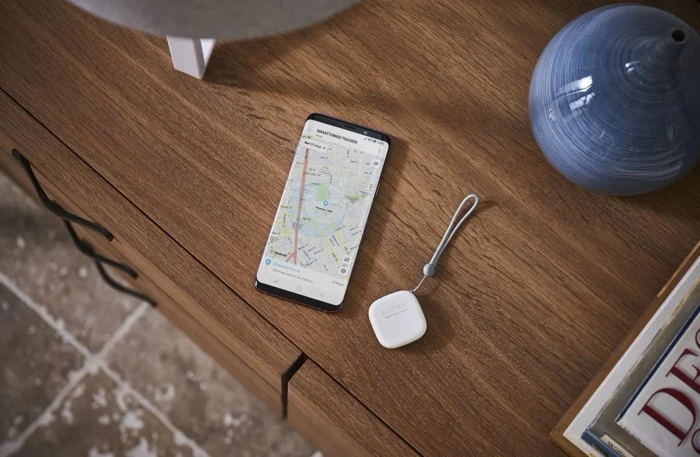 Now it looks like we have some more details about the device, it will apparently retail for about €15 and will come in a choice of two colors, black and white.

The device will supports Bluetooth 5.1 LE and ir will be powered by a replaceable 3V CR2032 coin cell battery.

The Samsung Smart Tag will be used to track things like keys etc and you will be able to track devices from Samsung smartphones and tablets.

Apple are also rumored to be launching a similar device called Apple AirTags although we are no sure when these will launch. The Samsung Galaxy Smart Tags should launch early next year with the Galaxy S21 handsets.