US consumers looking to get a Samsung Galaxy tablet and smartphone in time for the holidays will be able to do so, at least for now, after a local judge turned down Apple’s bid to ban such sales in the US.

California District Judge Lucy Koh issued the ruling recently, rejecting Apple’s request for a preliminary injuction pertaining to the patent lawsuit that has seen the two companies go head on in the past few months. 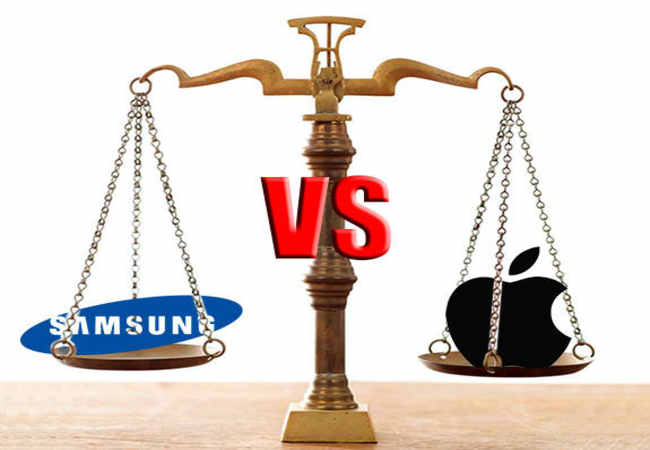 Samsung said the judge’s decision was a step in the right direction, as the company seeks to prove that their devices did not violate any intellectual property rights held by Apple as the latter alleged.

“We are confident that we can demonstrate the distinctiveness of Samsung’s mobile devices when the case goes to trial next year,” the South Korean company said in a statement.

As expected, Apple frowned at the ruling, and insisted that Samsung is in violation of  intellectual property rights and that the sale of the said devices must be stopped. “This kind of blatant copying is wrong, and we need to protect Apple’s intellectual property when companies steal our ideas,” Apple Korea spokesman Steve Park said.