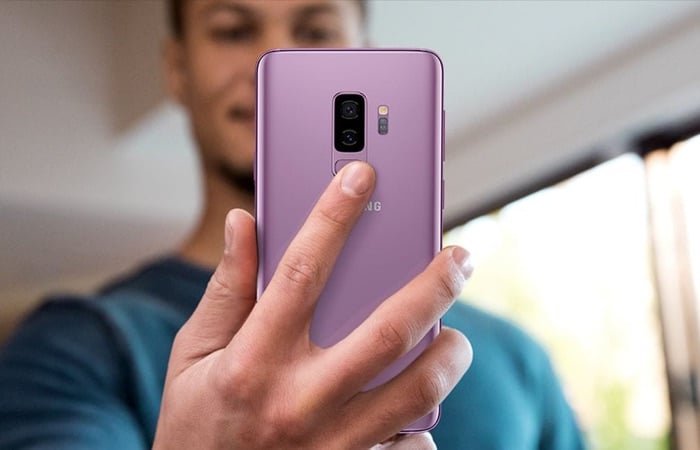 It looks like the Samsung Galaxy S9m and Galaxy S9 Plus will be getting ARCore support soon. According to a recent report support should be added soon.

The two new handsets were released after the most recent update so they are no on the list of devices that are supported, this will apparently change within the new few weeks.

The next release is apparently coming some time in the next couple of week and both handsets will be supported in that release.

There are around 85 different apps which support ARCore, this includes popular apps from ebay,Ikea and others