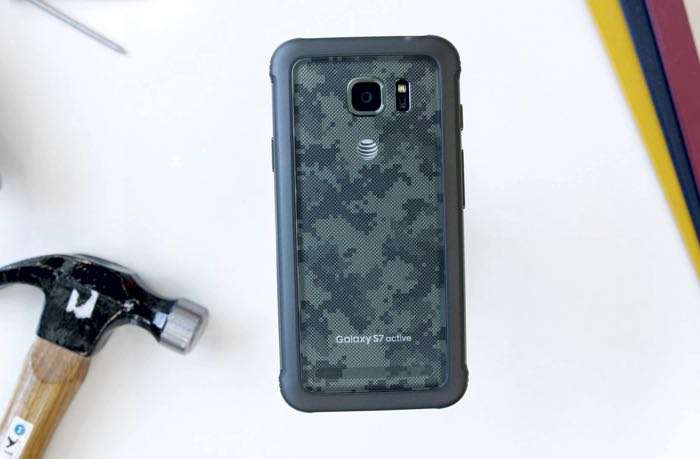 We have heard a number of rumors about the new Samsung Galaxy S8 Active and now the handset has appeared on Geekbench and this listing confirms some of the specification we have heard about the device.

The Samsung Galaxy S8 Active will have similar specifications to the Galaxy S8, the handset is listed on Geekbench with a Qualcomm Snapdragon 835 processor and 4GB of RAM, the device is also listed with Android 7.0. 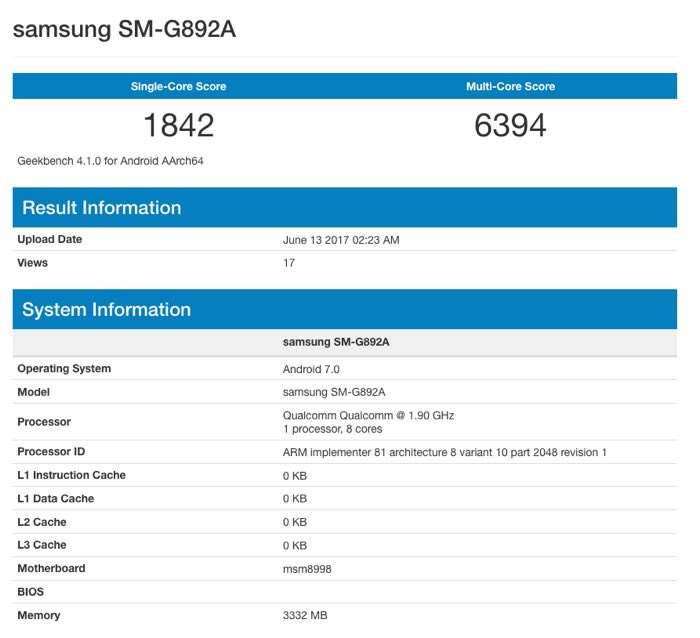 The handset is a more rugged version of the Galaxy S8, as well as being dust and waterproof, the device is also designed to take knocks and bumps.

As yet there are no details on exactly when Samsung and AT&T will launch the new Galaxy S8 Active, as soon as we get some more details about the handset, we will let you guys know.