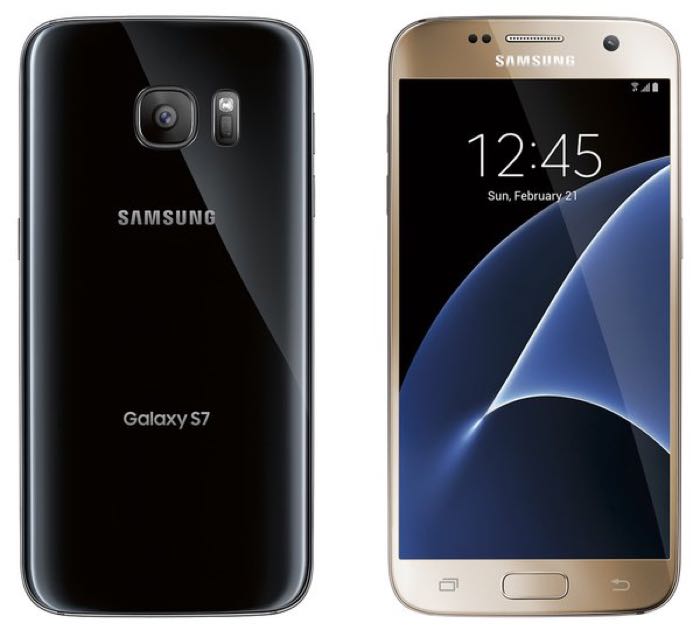 Earlier today, we saw some leaked press shots of the alleged Galaxy S7 and Galaxy S7 Edge showing us the possible color options for the upcoming flagship devices.

According to a new report surfacing from Korea, Samsung has reportedly commenced mass production of the alleged Galaxy S7 Edge in order to avoid supply shortages faced by the current Galaxy S6 edge at launch.

According to industry sources on Feb. 14, Samsung Display has begun the operation of the A2 and Tangjeong A3 flexible OLED lines at the Asan plant in South Chungcheong Province in earnest in order to produce panels for the Galaxy S7 Edge. Its A2 5.5-generation line can produce up to 24,000 pieces of mother glass per month, while the A3 6-generation line produces 15,000 pieces per month.

The company underestimated the demand for the curved smartphone, but it seems they are ready for this year’s model. Samsung is rumored to announced the alleged Galaxy S7 and Galaxy S7 edge on February 21st in Barcelona at the Mobile World Congress 2016. We’ll update you as soon as the handsets are official.