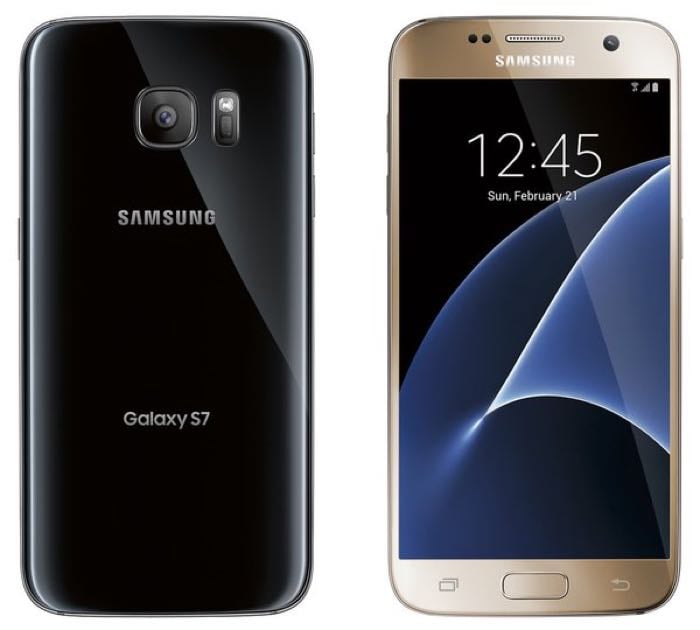 We have already seen a number of photos of the new Samsung Galaxy S7 and Galaxy S7 Edge and now some new press shots have been leaked.

The latest photos were released by Evan Blass and they show us some of the colors that Samsung’s new flagship smartphones will be available in.

The two new Samsung Galaxy S7 smartphones will come with similar specs, both handsets will feature a 5.1 inch display with a QHD resolution of 2560 x 1440 pixels and the S7 Edge features a curved display.

Samsung will use different processors depending on the region, one is the Samsung Exynos 8990, the other is the Qualcomm Snapdragon 820, both devices will have 4GB of RAM.

The handsets will have two storage options, 32GB and 64GB and Samsung is said to re-introduce a microSD card slot with the release of this years handsets. 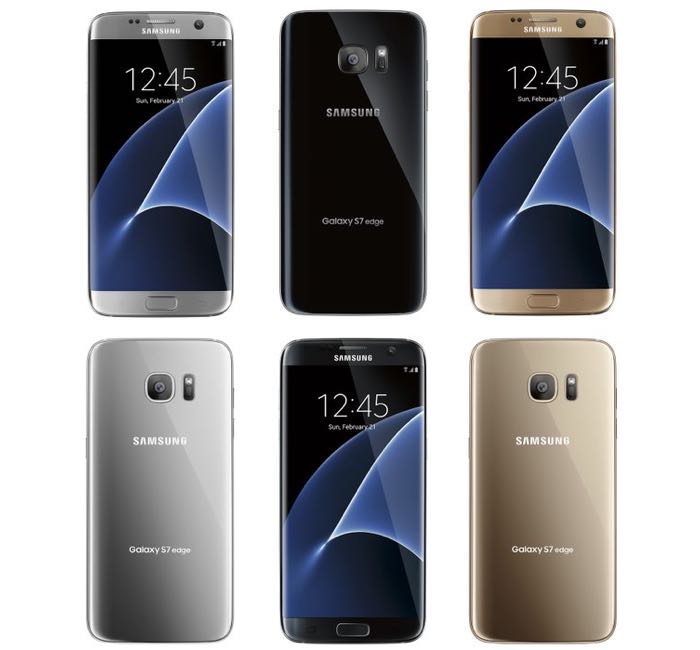 Both devices will come with Android Marshmallow, WiFi, Bluetooth and 4G LTE and they will come with dual cameras. The front camera will have 5 megapixel and the rear camera 12 megapixels.

The rear camera actually has less megapixels than the S6, although it will bring improved photos and videos over the current handset as it will use Samsung’s new BRITCELL camera technology.

Samsung are expected to announce these new smartphones at MWC 2016 on the 21st of February, the handsets will go on sale in March. 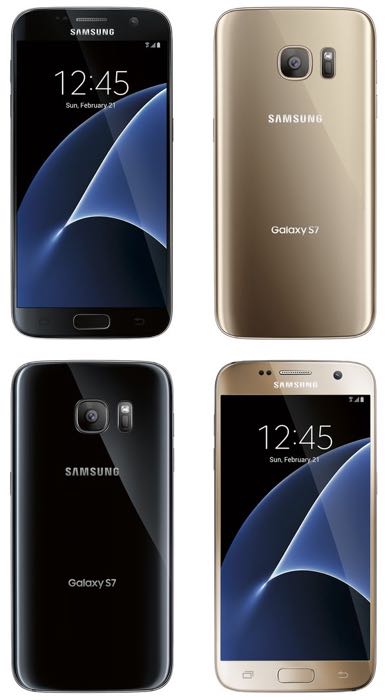