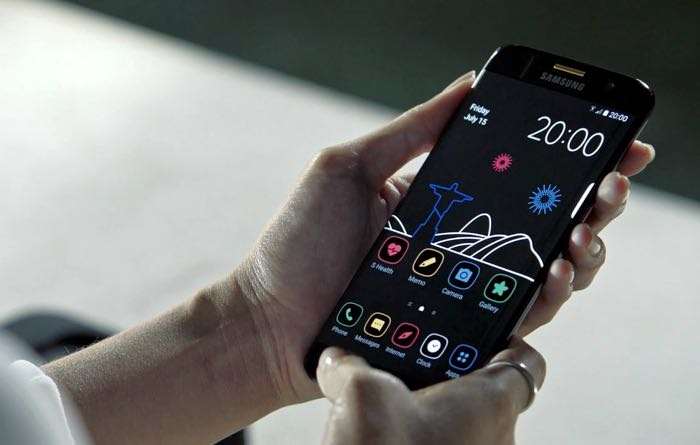 Owners of the Samsung Galaxy S7 and Galaxy S7 Edge will be pleased to know that the handset is getting a new update. The device has now started to get a software update which includes the December security patch.

The update brings the latest security updates from Google to their Android OS, it also includes some updates for the handsets from Samsung.

The Galaxy S7 and S7 Edge update has started to roll out for handsets on Verizon Wireless in the US. It has also been released for the unlocked versions of the handset in Germany. It looks like it should be rolling out to more device soon.

The December security update for Google’s Android OS comes with some minor security updates, there are apparently no major fixes in this release. You can check to see if the update is available for your Galaxy S7 and Galaxy S7 Edge from the setting menu.