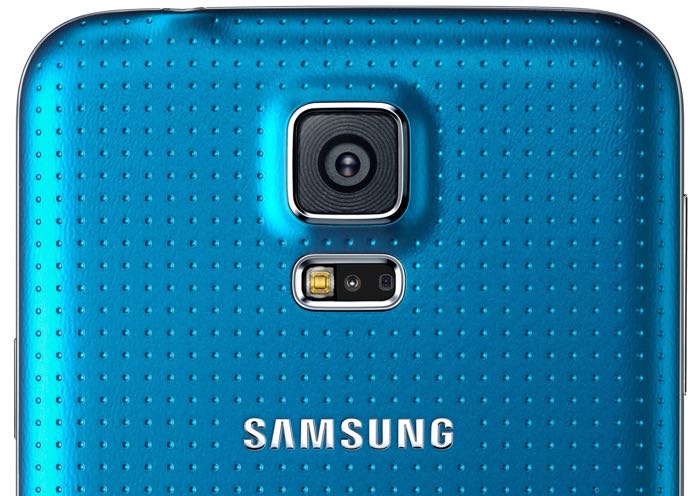 There had been rumors that the Samsung Galaxy S6 smartphone would appear at CES this week, although so far Samsung has only announced their new Samsung Galaxy E series handsets.

So it looks like we will have to wait until Mobile World Congress in February to see the new Samsung Galaxy S6 and Galaxy S6 Edge smartphones.

We recently saw some photos of the new metal casing for the Samsung Galaxy S6, and the company is said to adopt a more premium design for their new smartphone.

The Samsung Galaxy S6 is rumored to come with a 5 inch QHD display with a resolution of 2560 x 1440 pixels, and the device is said to offer two processor options, one with a Samsung Exynos 7420 processor, the other with an eight core Snapdragon 810 64-bit processor.

The handset will apparently come with either 3GB or 4GB of RAM and a choice of storage options, the front camera on the device is said to be a five megapixel version.

We are hoping that Samsung will make their new Galaxy S6 smartphone official at Mobile World Congress next month, as soon as we get some more details, we will let you guys know.