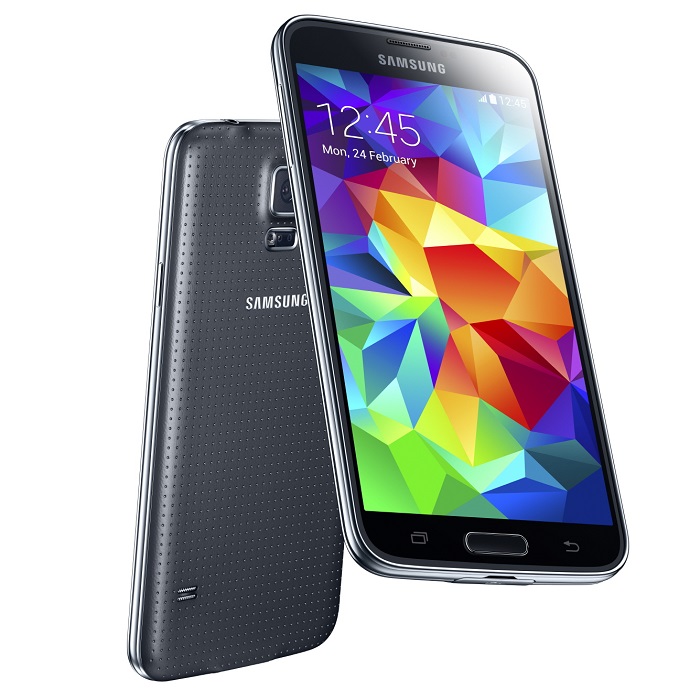 Now, it seems the Samsung Galaxy S5 is getting the sweet taste of Android 5.0 Lollipop in more regions, starting with Spain.

Samsung Galaxy S5 with model number SM-G900F is getting the Android 5.0 in Spain as we speak, which means that Samsung may start rolling out the latest update for other European countries in the coming weeks as well.

In case you don’t know, the update rolls out in phases so it may take a few days for the process to complete — do not panic if you don’t see the update right away. You can also check manually for the update by going to Settings as well.

As for the features, Android Lollipop comes with a handful of improvements and new features, such as the all-new Material Design, improved lock screen notifications and battery management, ART Runtime, improved security and much more.

We’ll update you as soon as the update starts rolling out in other regions. Let us know in the comments below if you’re based in Spain, and received the Android 5.0 Lollipop on your device.