According to a recent report, the Samsung Galaxy S5 Mini specs will include a 4.5 inch Super AMOLED display that will have a HD resolution of 1280 x 720 pixels. 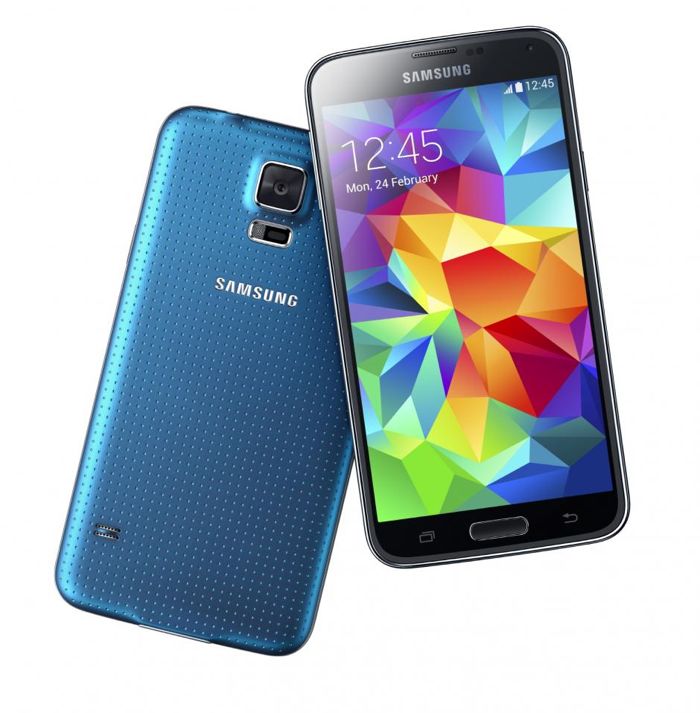 The previous Samsung Galaxy S4 Mini came with a qHD display that had a resolution of 960 x 540 pixels, the new S5 Mini is also said to come with a quad core Snapdragon processor, possibly a Snapdragon 400.

Other rumored Samsung Galaxy S5 Mini specs include 1.5GB of RAM and 16GB of built in storage, the device will also come with Android 4.4 Kit Kat and Samsung’s TouchWiz UI.

The Samsung Galaxy S5 Mini will apparently feature a 2 megapixel front facing camera and an 8 megapixel rear camera, the device is also said to feature an IR blaster and a 2,100 mAh battery.

It looks like the Galaxy S5 Mini will also be designed to be resistant to both dust and water, the handset is expected to conform to the IP67 rating.

As yet there are no details on when the new Samsung Galaxy S5 Mini will launch, although there have been rumors that the handset will hit the stores in June.