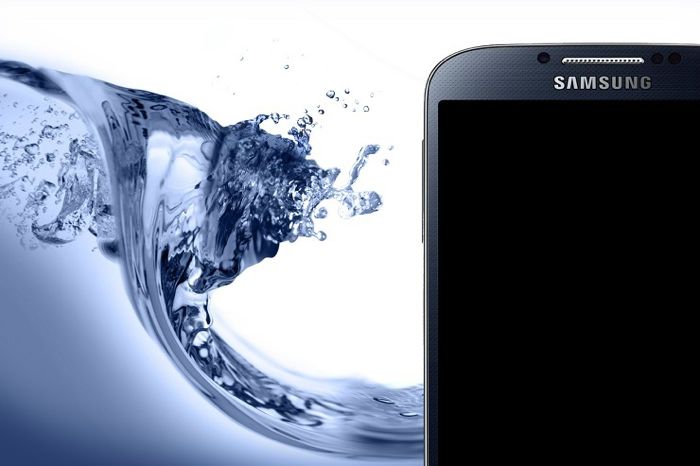 Yesterday we saw some benchmarks for the new Samsung Galaxy S5 Active, and now it looks like the release date of the handset is getting closer as it has turned up on Samsung’s website.

The Samsung Galaxy S5 Active, with the model number SM-G650F has appeared on Samsung’s support site in a number of Scandinavian countries.

The Galaxy S5 Active is said to be a more rugged version of the Galaxy S5, and it will come with similar specifications, which will include a 5.1 inch HD display with a resolution of 1920 x 1080 pixels.

Other specifications on the Samsung Galaxy S5 Active will include a quad core Snapdragon 801 processor and 2GB of RAM, the handset will also feature a 2 megapixel front facing camera and a 16 megapixel rear camera.

The device will come with 16GB of built in storage and will also come with a microSD card slot which will support up to 128GB cards.