Last year, Samsung released a number of versions of the flagship Samsung Galaxy S4, and it appears this year’s going to be the same as well.

We’ve seen several rumors that Samsung is working on the Galaxy S5 Active, which will, surprisingly, launch on all major mobile carriers in the US, unlike last year when it made its way to AT&T only. According to a new tweet from @evleaks, Samsung Galaxy S5 Active will come with 277 APKs, meaning it might come with 277 apps. 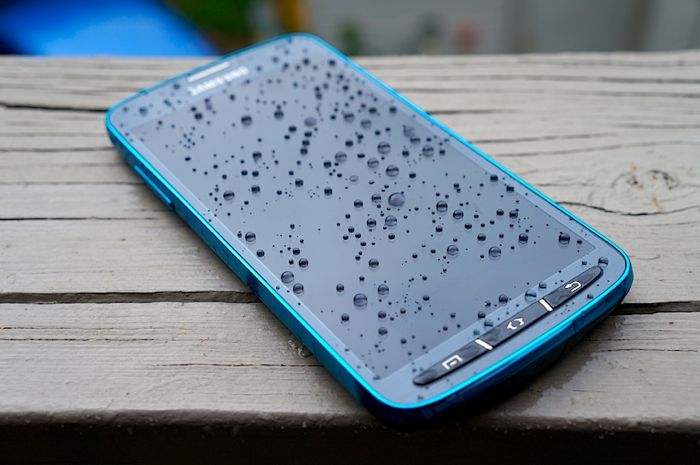 Last year, the major difference between the Samsung Galaxy S4 and the Active was that the latter one was water and dustproof. But this year, Samsung released the Galaxy S5 with IP67 certification making it dust and waterproof. But, rumors suggest the upcoming Samsung Galaxy S5 will be tougher and more rugged then the current Active version.

As far as the specifications are concerned, the handset should come with the same hardware as the Galaxy S5, as well as a better IP68 certification.

Samsung has not announced the handset, but if rumors are correct, the Korean OEM should announce it in the coming months.