Several reports suggests the Samsung Galaxy S4 and Galaxy Note 3 in the UK are getting the chocolaty taste of Android 4.4. It’s not just the unlocked version, some carrier variants are getting the latest update as well. 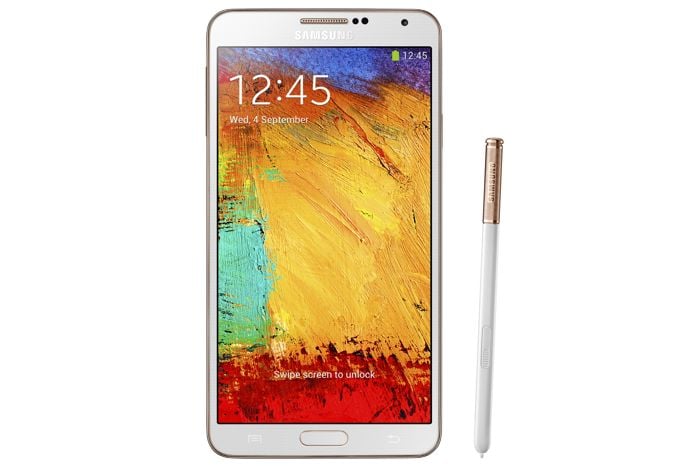 The update is rolling out as we speak, so if you’re residing in the UK, now might be a good time to see if you have received the update on your Samsung Galaxy S4 or Note 3. If you have, kindly let us know in the comments below and tell us whether its a carrier-locked model or the unlocked version. Additionally, also share with us if you can notice improvements compared to the previous Android 4.3 in terms of performance, battery life, or any other.