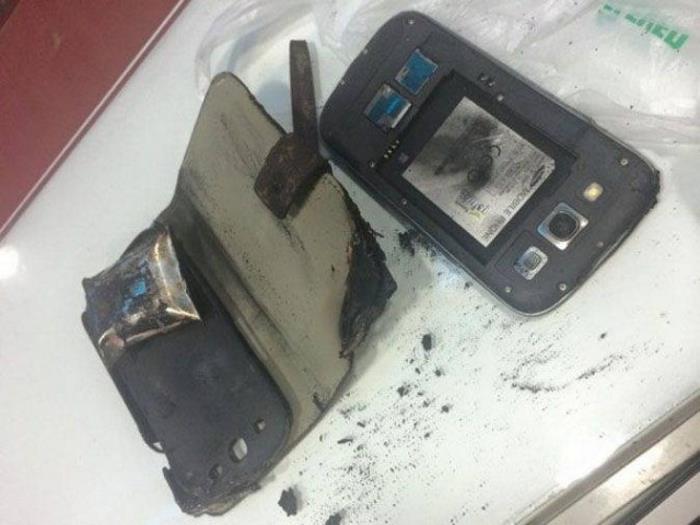 We’ve heard several reports before which shows smartphones catching fire, and ending up with big loses for the company. Many of these incidents involved Samsung, and more recently, we heard last month about a Samsung Galaxy Ace 2 which caught fire and exploded.

This time, it’s a Samsung Galaxy S3. Recently, Samsung’s older Galaxy S3 caught fire at Krung Thai Bank in Thailand in the Suphanburi province, and the whole incident was caught by a CCTV camera which clearly shows the smartphone exploding and catching fire. 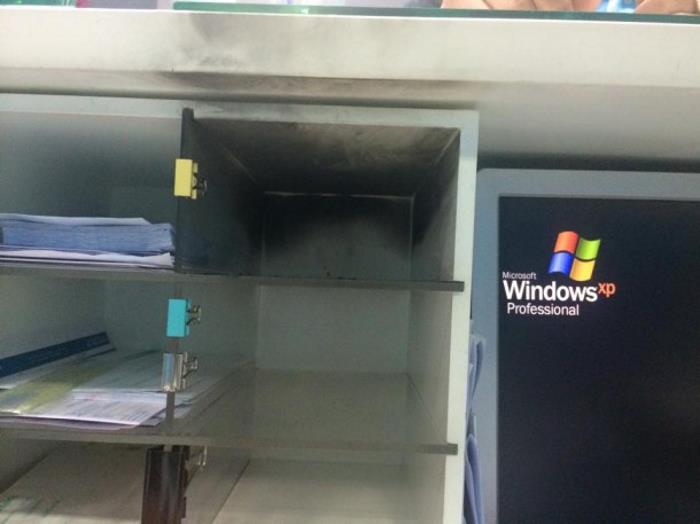 The phone belonged to an employee of the bank, and was not being used at the time of the incident, nor it was on charging. Thankfully, no one was hurt during the incident, and it doesn’t seem there was too much damage as the phone was placed under the counter.

There’s no word from Samsung about the incident, or if the smartphone had a third-party counterfeit battery inside, but it’s definitely a case to worry about for Samsung as these incidents can have a negative impact on their devices. Usually, counterfeit chargers and battery is to blame, but could it be the case here as well? We don’t know. Check out the video below.