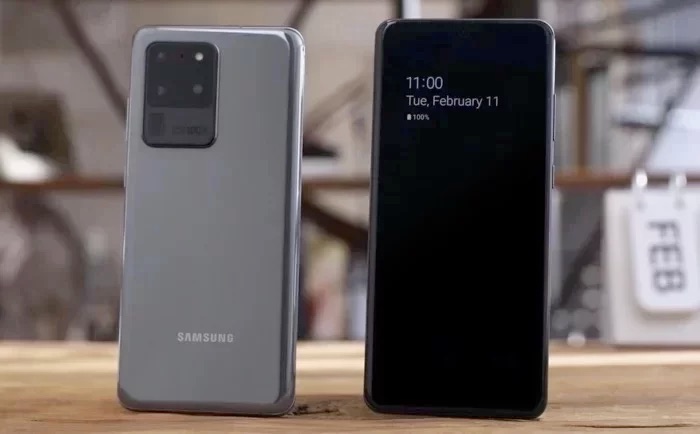 The Samsung Galaxy S20 Ultra is Samsung’s top flagship smartphone in its S20 range, the handset comes with some amazing specification.

Samsung has released a new promo video for the handset which you can see below, the handsets launched worldwide last week.