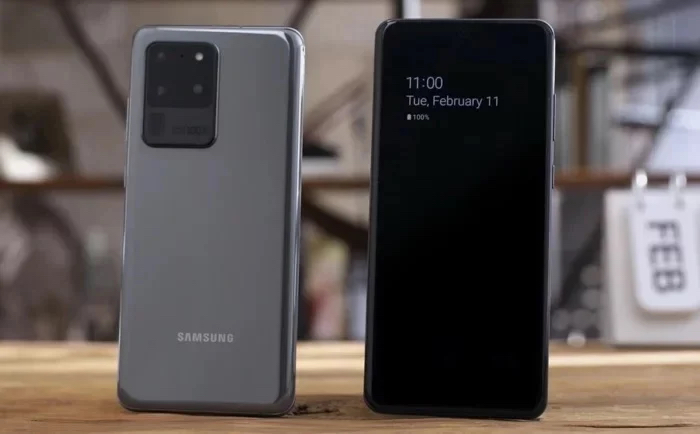 Samsung has revealed when it will start to roll out its stable One UI 3.0 software to its Galaxy S20 range of smartphones.

The Galaxy S20, Galaxy S20+ and Galaxy S20 Ultra will get the OneUI 3.0 software update with Android 11 this month.

In February the update is coming to the oroginal Galaxy Fold and it will be released to a number of devices in March 2021, this will include the Galaxy Tab S7, Galaxy M31, Galaxy A51 and more.

Samsung has revealed a full release schedule for their Android 11 and One UI 3.0 software, you can see details about this over at their website at the link below.