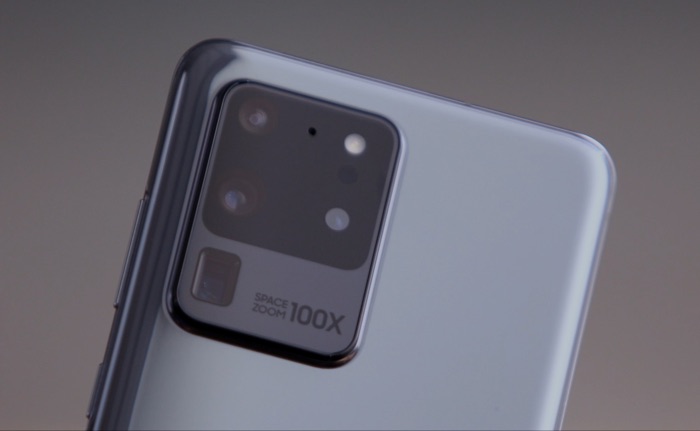 The Samsung Galaxy S20 will go on sale this Friday the 6th of March worldwide, the handset has been available to pre-order since last month.

According to a recent report pre-order sales of the handset are lower than expected and this is apparently due to the coronavirus outbreak.

Samsung has said themselves that sales of the new S20 range of devices are lower than they had expected due to the outbreak.

Samsung has apparently seen a sharp decline in visitors to its retails stores in the country due to the outbreak and this has impacted sales of the handsets. It is not just Samsung that has been affected by the virus, many other companies including Apple are facing issues with it.