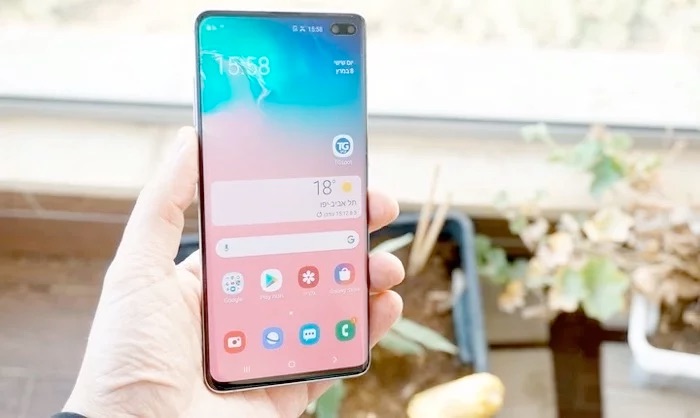 There will be a number of models in the Samsung Galaxy S20 range of smartphones and now it looks like we have some information on the various cameras the handsets will come with.

There have been rumors of a 108 megapixel camera and this will be available on one model of the handset, the Galaxy S20 Ultra.

Samsung are holding a press event on the 11th of February where they will make the new Samsung Galaxy S20 range of smartphones official, we are also expecting to see the Samsung Galaxy Z Flip at the event.