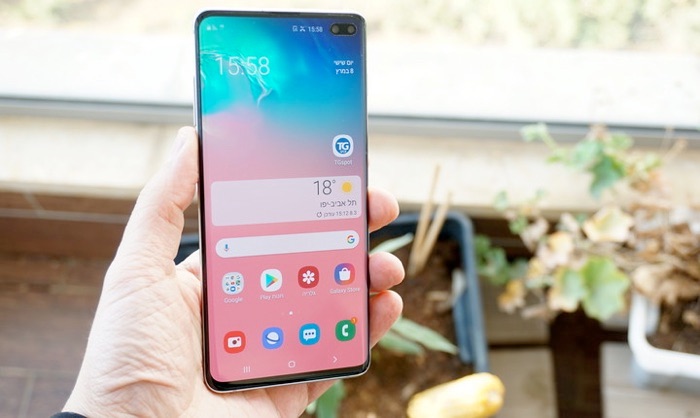 The top model of the new Samsung Galaxy S20 will come with 16GB of RAM and we had also heard that all other models of the handset would come with 12GB of RAM.

We previously saw some benchmarks of the Galaxy S20 and now the handset has appeared again on Geekbench. 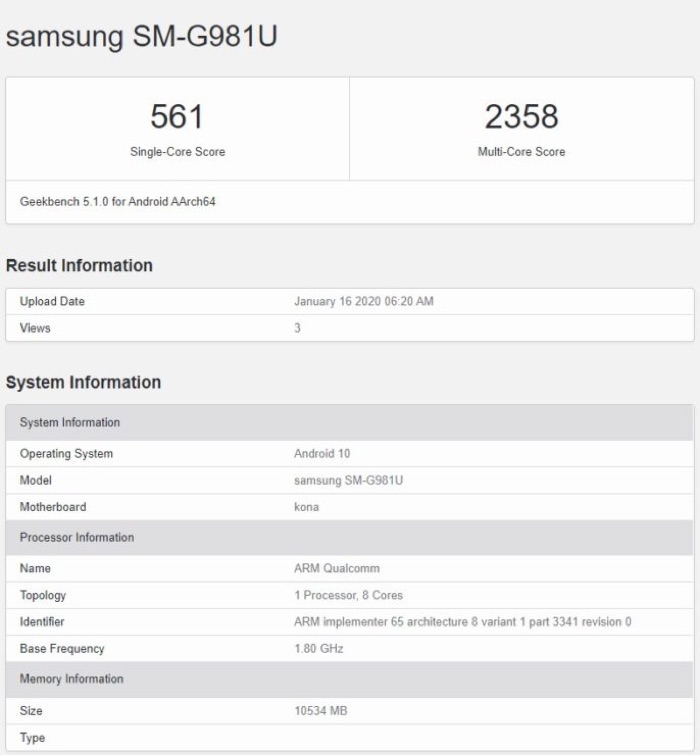 This device is also listed with 12GB of RAM and Android 10 plus the new Qualcomm Snapdragon 865 mobile processor, there will also be other version of the handset with the new Samsung Exynos processor.

Samsung are holding a press event on the 11th of February and we will get to find out more details about the new Galaxy S20 range of devices at this event.