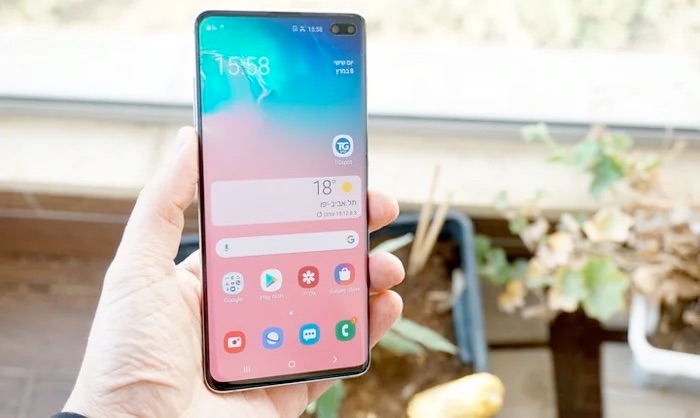 Last week it was confirmed that the Galaxy S11 would launch as the Samsung Galaxy S20 and now we have some more details on Samsung’s latest flagships.

It looks like the new Galaxy S20 smartphone has recently appeared on Geekbench, the handset is listed with the model number SM-G9786U.

The listing shows the handset with the Qualcomm Snapdragon 865 mobile processor and also 12GB of RAM. Samsung will use different processors in different markets and are also expected to launch an Exynos version of the handset.

We also know some other specifications on the new Galaxy S20 handsets, the devices will come with a new 108 megapixel camera as the main rear camera. They are rumored to feature a total of four rear cameras. The handset are also expected to feature new 120Hz displays.

Samsung are holding a Samsung Unpacked press event on the 11th of February 2020 and they will be making their new Galaxy S20 range of smartphones official at this event. As soon as we get some more details about the handsets, we will let you guys know.