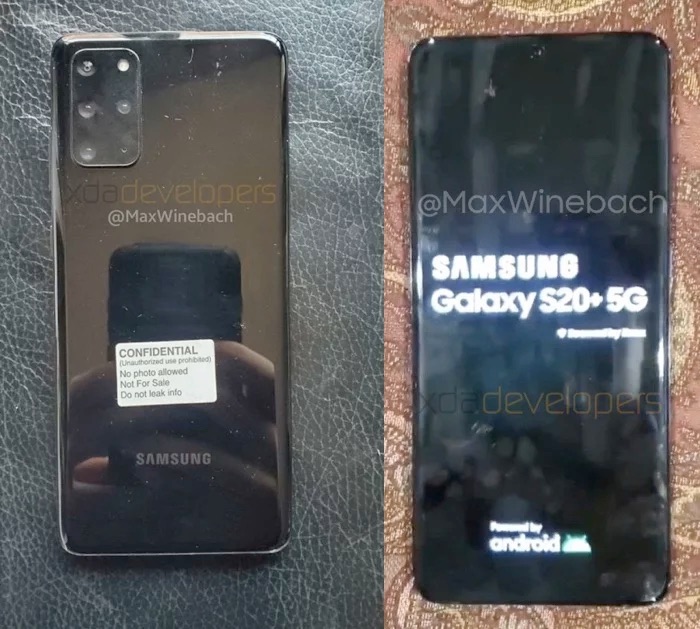 The new Samsung Galaxy S20 range of handsets are coming next month, Samsung are holding a press conference for the devices on the 11th of February.

We recently saw some photos of the new Galaxy S20 and now the handset has been shown off on video by Max Winebach from the XDA Developers.

As we can see from the video the handset has four cameras on the back of the device, we previously heard that there would be different cameras for each model.