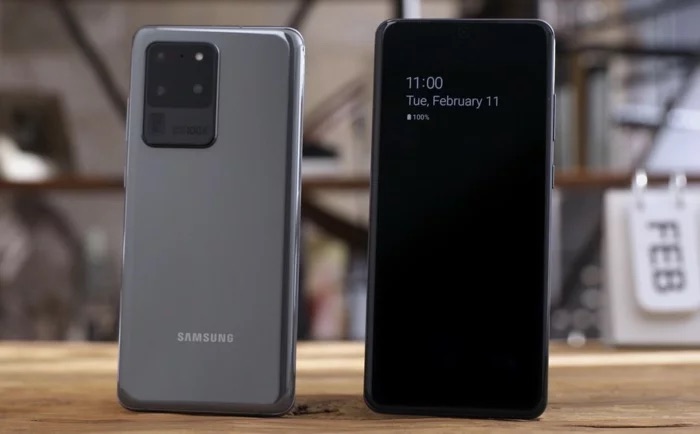 The new Samsung Galaxy S20 range of smartphones have the ability to record video in 8K and now we have details on how much storage this 8K video will use on your device.

If you record 8K video on the new Galaxy S20 handsets then it will use up 600 MB of storage for every one minute of video.

In comparison a 4K video takes around 340 MB to 350 MB of space, so 8K video could use almost double the storage of 4K.