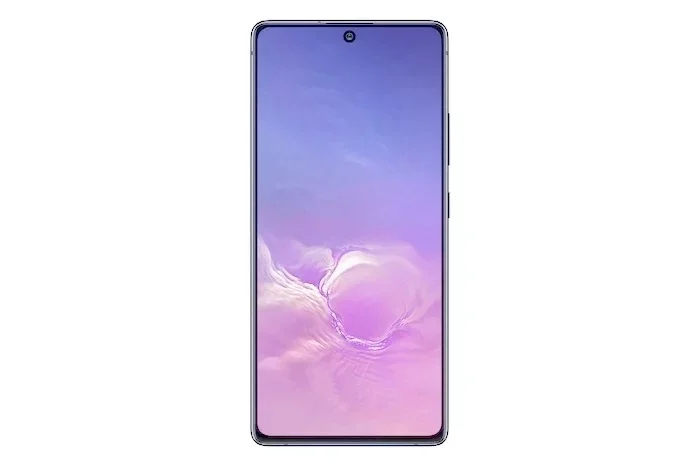 Samsung has releases their second One UI 3.0 beta for their Galaxy S10 range of smartphones, the software has been released for the handsets in India, Korea and the UK.

The Android 11 One UI 3.0 beta 2 software brings a range of new features to the Galaxy S120 range of smartphones.

As this is a beta there could be some changes to it before the final version of the software is released, it is expected to land some time soon.

In order to try out this new beta you will need to download the Samsung Members app on your device, as yet we do not have a release date for the final version of the software.