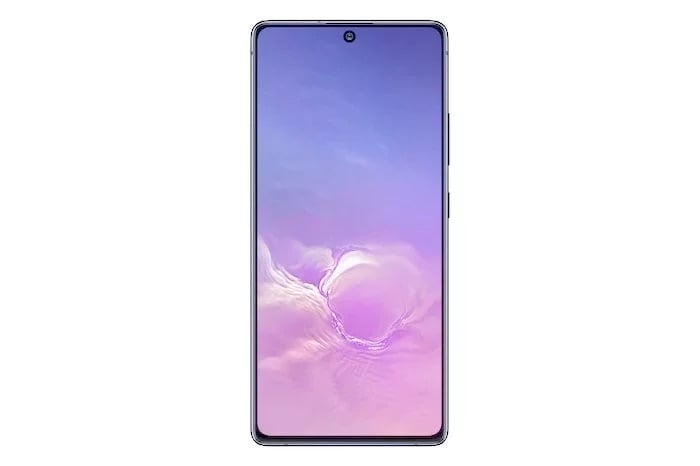 The Samsung Galaxy S10 range of smartphones are the latest handsets to get the One UI 3.0 beta software which is based on Android 11.

Samsung has previously released the software for a range of handsets including the Galaxy S20 range and the Galaxy Note 20 range.

Samsung are expected to start rolling out the final version of their One UI 3.0 and Android 11 to some of their Galaxy devices before the end of the year. As soon as we get some more information on this we will let you guys know.