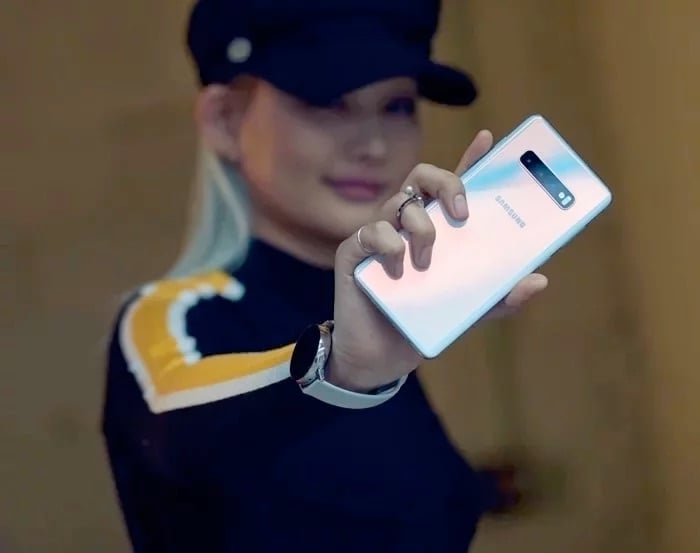 Samsung has been testing out the Android 10 update for the Galaxy S10 and the Galaxy Note 10 in beta and now it looks like it should land on the S10 handsets soon.

Samsung has now closed beta registrations for Android 10 on the Samsung Galaxy Note 10 in South Korea, this suggests that the final version will be released to everyone shortly.

The Android 10 One UI 2.0 beta was launched in South Korea first, so we suspect that they will be the first to gets the Android 10 update.

As yet we do not have any specific details on exactly when the Android 10 software update will be release for the Galaxy S10 smartphone, as soon as we get some information, we will let you guys know.