Samsung has now officially announced their new PMP, which the company is hoping will take on the iPod Touch, the Samsung Galaxy S WiFi. 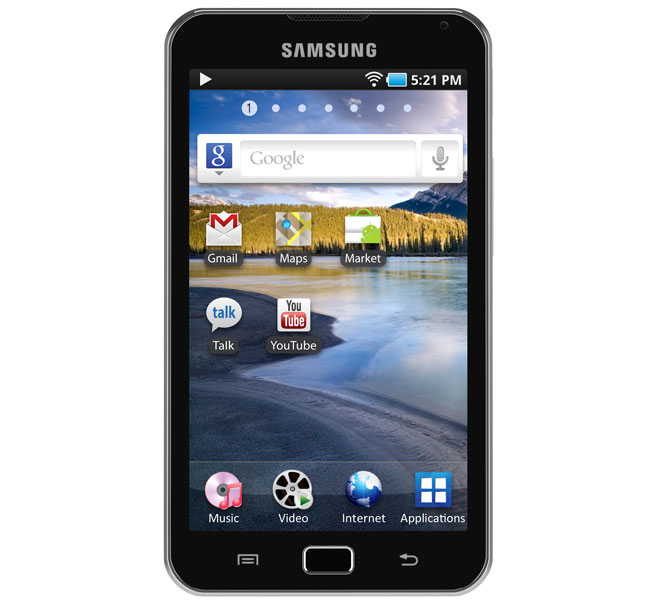 The Samsung Galaxy S WiFi 5.0 comes with Android 2.2 Froyo, it features a 5 inch display with an 800 x 480 pixel resolution, there is a 3.2 megapixel camera on the back and a VGA camera on the front for video chat.

The other model in the Galaxy S Range is the Samsung Galaxy S WIFi 4.0, which features a 4 inch display with a resolution of 800 x 480 pixels, it also features a 3.2 megapixel camera on the back and a vga camera on the front.  Have a look and our article on Android vs iPhone to see which smartphone and mobile platform is best for you.