Considering that Samsung is the manufacturer of the new Google Nexus S smartphone, which is the first device to run Android 2.3, you would think the company would be able to confirm that their range of Galaxy S Smartphones will be getting the Android 2.3 Gingerbread update.

And considering the the Google Nexus S hardware is actually based on the Samsung Galaxy S, we would have thought it would be a no-brainer for Samsung to announce that the Galaxy S would get Gingerbread. 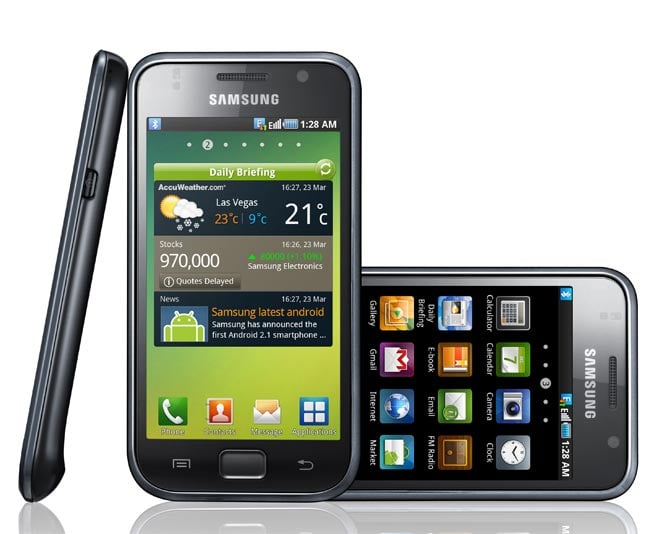 It turns out that this isn’t the case, and Samsung have yet to decide whether the Galaxy S range of smartphone will get Android 2.3 Gingerbread, as they recently told Pocket Lint.

Such a review will be based on various factors including, without limitation, the overall effect of such Update to Samsung products, the system requirements, the structural limitations, and the level of cooperation from the component suppliers and the software licensors” Samsung spokesperson

Various networks are still rolling out updates to Android 2.2 Froyo on the Samsung Galaxy S, so we suspect users may have to wait for a while before they get Gingerbread on their Galaxy S smartphones.