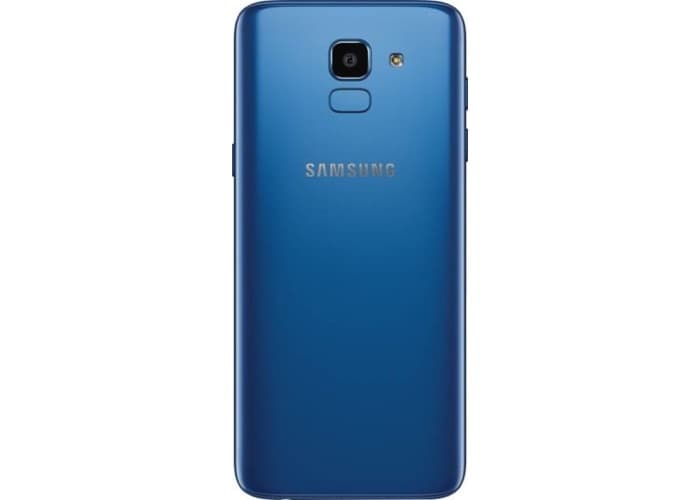 Samsung has launched a new smartphone in India, the Samsung Galaxy On6 and the handset is apparently based on the Galaxy J6.

The Samsung Galaxy On6 comes with a 5.6 inch Super AMOLED display and it features an octa core Samsung Exynos 7870 mobile processor.

The handset comes with 4GB of RAM and 64gB of storage and it has a 3000 mAh battery, dual SIM card slots and a fingerprint sensor. Connectivity comes in the form of WiFi, Bluetooth and 4G LTE, the handset features front and rear cameras.