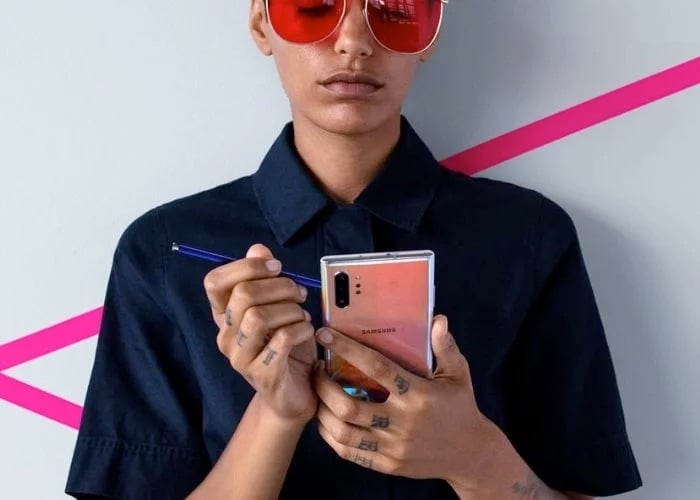 The new firmware comes with the version number N97*FXXU1ASH5, the update features a number of performance improvements for both handsets.

There are improvements for the camera, the picture quality from the camera, touch screen performance, and fingerprint recognition.

The software update also includes the latest security patch for Google’s Android OS which fixes a number of vulnerabilities for the month of August., it should include some security updates from Samsung as well.

The update has been released in a number of countries which include Europe and India, it will probably hit more later this week. The new Samsung Galaxy Note 10 smartphone launches later this week, its worldwide launch date is this Friday the 23rd of August.