We have been hearing more and more about Samsung’s new Galaxy Note II this week, the device will be officially unveiled by Samsung at their IFA press event on the 29th of August.

On Tuesday we saw a render of a device that was reported to be of the new Samsung Galaxy Note, and now we have a photo of what is reported to be the devices screen glass. 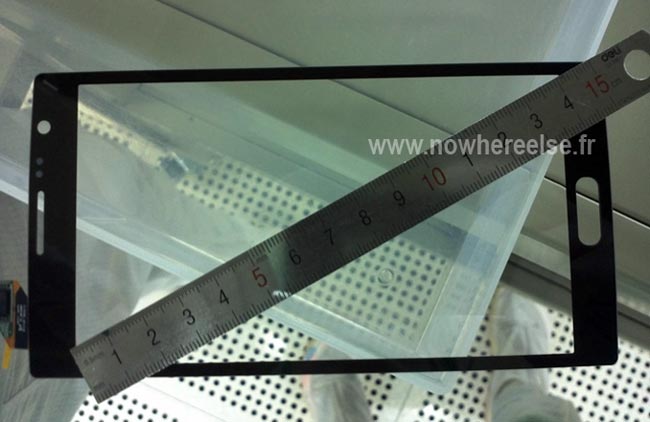 The screen pictured in the photo is apparently 5.5 inches, this is the rumored display size for the new Samsung Galaxy Note II, we should have full details on the device later this month.