It looks like we have another possible Samsung Galaxy Note II photo, which was received by the guys over at GSM Arena along with some reported specifications.

According to the report, the Samsung Galaxy Note II will feature a 1280 x 800 pixel resolution Super AMOLED display which measures 5.5 inches, we had previously heard that the device would feature a Full HD resolution display. 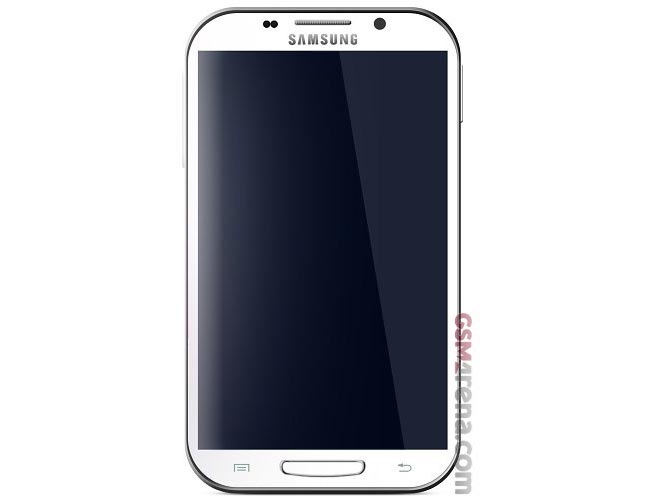 Other rumored specifications on the Samsung Galaxy Note II include a quad core 1.5GHz Exynos processor and an 8 megapixel camera, apparently the same camera that is used in Samsung’s Galaxy S III smartphone.

We should have some more details at the end of the month, as Samsung is holding a press event at IFA on the 29th of August, where they will officially announce the new Samsung Galaxy Note II.