It looks like Samsung has started to roll out the Android 4.0 Ice Cream Sandwich update to their Galaxy Note smartphone, the update also brings some new features from Samsung.

The update should be available now on your Galaxy Note and as well as Android 4.0 Ice Cream Sandwich and all of its standard features, the update also includes Samsung’s ‘Premium Suite’ update which comes with new S-Pen apps. 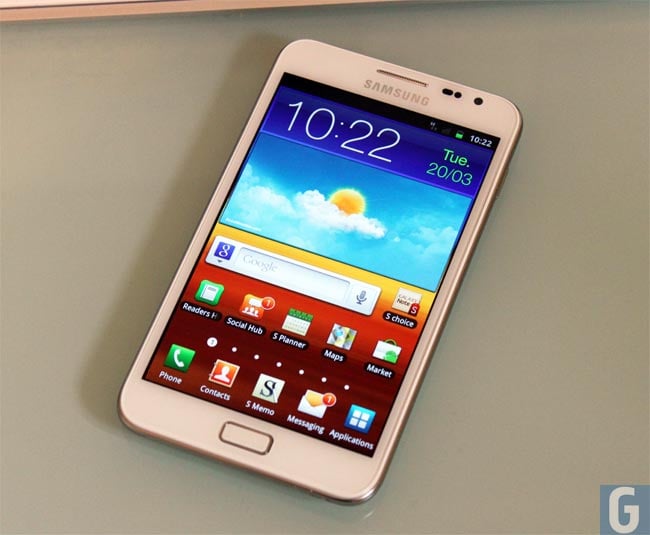 Samsung has yet to officially announce that the update is available, but according to Engadget a number of European owners of the device have already received the update.

The update should be available as an OTA update, you can also check if it is available from the settings on your handset, if you have received the update, please leave a comment and also mention which country you live in.