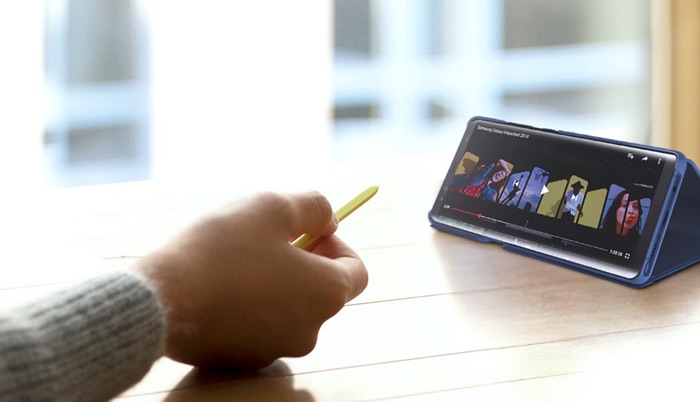 Samsung has released a software update for their Samsung Galaxy Note 9 and the update brings a range of improvements to the handset.

The new software update for the Galaxy Note 9 has brought some improvements to the camera on the handset, this include the ability to change the field of view on the selfie camera, the standard is now set to 68 degrees.

The update comes with the version number N960FXXU2CSDE and the update has been released in Germany so far as an over the air update, it is also expected to be released in more countries some time soon.

You can check to see if the update is available for your Galaxy Note 9 from the settings menu, by going to Settings > Software update on your handset.