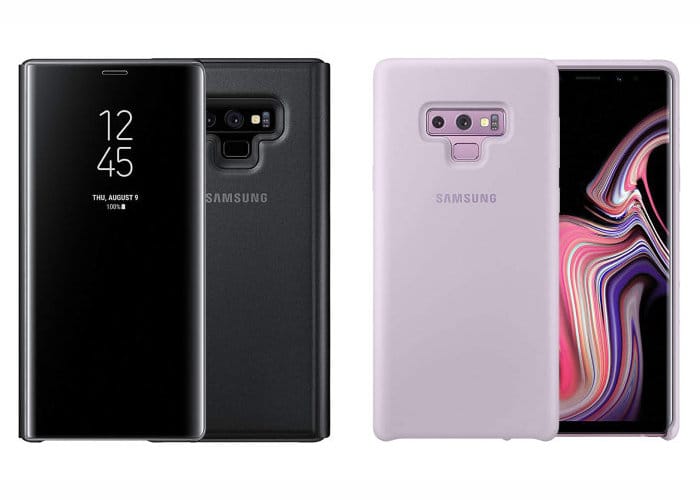 Ahead of the imminent launch of the new highly anticipated Samsung Galaxy Note 9 official Galaxy Note 9 cases are already appearing and can be pre-ordered ahead of tomorrow’s official launch which will take place on August 9th, 2018. When Samsung is expected to launch both the Galaxy Note 9 and the new Samsung Gear S4 or Galaxy smartwatch. 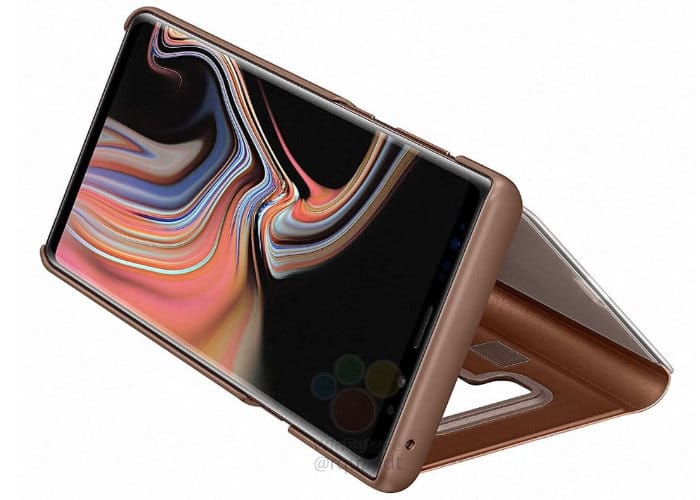 Online retailers such as MobileFun are already listing the new official Galaxy Note 9 cases with prices ranging from $30 to $59 and revealing a little more about what you can expect from the new smartphone when it officially launches tomorrow. Samsung has also confirmed that the smartphone will go on sale a little later this month and be available to purchase from August 24th, 2018 onwards. 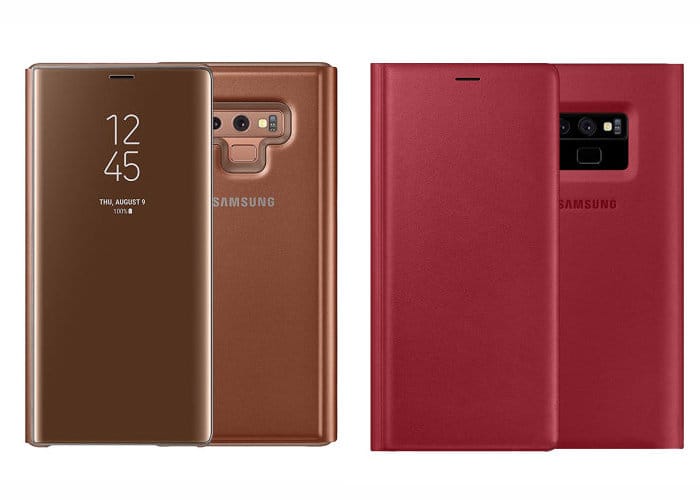 To recap on specifications already leaked and rumoured the Galaxy Note 9 is expected to be equipped with a 6.3 inch OLED display offering users a QHD+ resolution of 2960 x 1440 pixels and will be powered by either a Samsung Exynos 9810 or a Qualcomm Snapdragon 845 processor depending on the region.

Samsung will also offer users the option to equip their new Galaxy Note 9 smartphone with either6GB or 8GB of RAM and a choice of storage offering 128GB, 256GB capacities. The new smartphone is also equipped with a front facing 8 megapixel camera for video calls and Selfies, and will feature two 12 megapixel cameras on the rear.