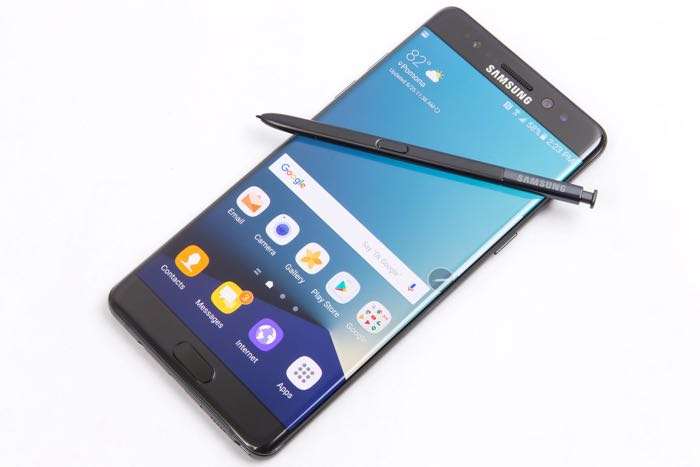 It looks like there will be a version of the Samsung Galaxy Note 8 with 256GB of storage. This ties in with previous rumors we heard about three storage options, 64GB, 128GB and 256GB.

According to a recent report, Samsung will launch a new Emperor edition of the Samsung Galaxy Note 8 with 256GB of storage, the handset will come with 6GB of RAM like the other versions.

The Samsung Galaxy Note 8 is rumored to come with a 6.3 inch display with a Quad HD resolution of 2560 x 1440 pixels. The handset will come with either a Qualcomm Snapdragon 835 processor or a Samsung Exynos processor depending on the region.

Samsung are holding a Samsung Unpacked event on the 23rd of August. We are expecting the new Galaxy Note 8 to go on sale in early September. As soon as we get some more details about the handset, including some pictures and full specifications, we will let you guys know.